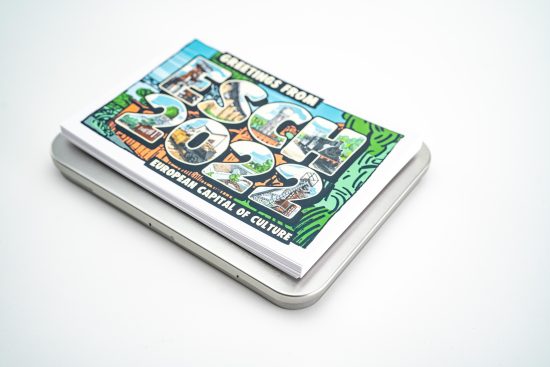 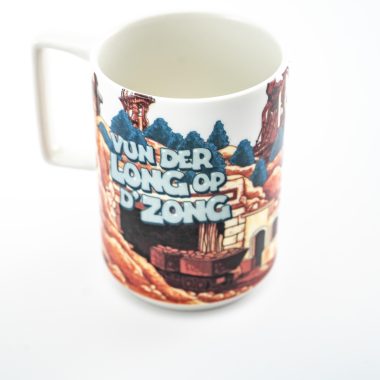 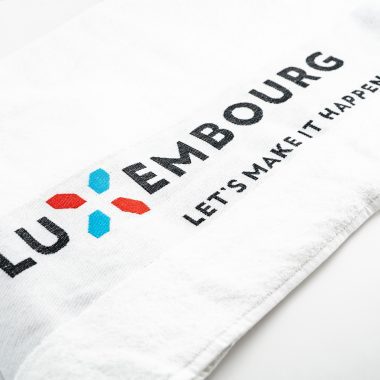 Esch2022 is the European Capital of Culture 2022, bringing together the city of Esch-Alzette, the ten other Luxembourg municipalities of the Pro-Sud union and the eight French municipalities of the CCPHVA region.
In this context, the Luxembourg street artist Alain Welter has taken up a selection of the most emblematic monuments of each municipality and represented them on postcards. This set of 21 postcards illustrates the diversity of the Esch2022 region.

Categories:BUREAU, ESCH2022, TOUS LES PRODUITS
Back to Top
We use cookies on our website to give you the most relevant experience by remembering your preferences and repeat visits. By clicking “Accept”, you consent to the use of ALL the cookies. However you may visit Cookie Settings to provide a controlled consent.
Cookie settingsACCEPT
cookies